How Can a Supervised Drug Injection Site Be Safe? 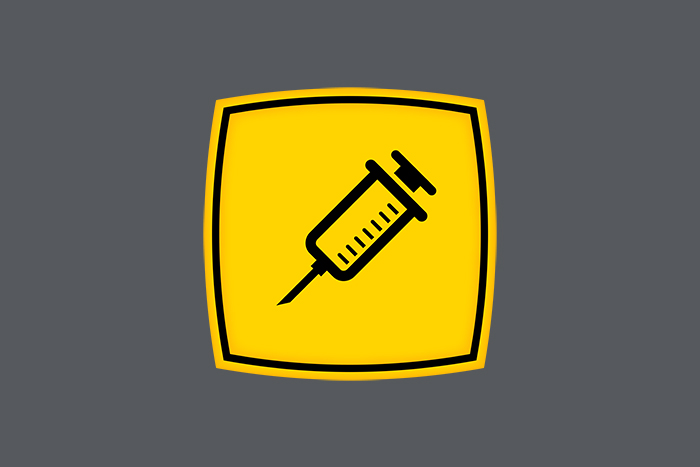 The concept of an illicit drug injection being “safe” in any kind of context is controversial.

However, some people believe this idea might be a way to fight the drug epidemic in the United States.

According to an article by NPR, a supervised injection site usually looks like a space where “drug users come in with their own drugs and are given clean needles and a clean, safe space to consume them. Staff are on hand with breathing masks and naloxone, the overdose antidote, and to provide safer injection advice and information about drug treatment and other health services.”

There are about 100 internationally operating sites, primarily in Europe, Canada, and Australia, with especially successful locations being in the latter two countries. In general, safe injection sites in America are still being significantly tested and debated.

How Are Supervised Injection Sites Problematic?

Regardless of whether the needle being used is sterile or if a healthcare professional is watching in case of an overdose, the means to the end of the drug is still being made available and a healthcare professional is still watching drug abuse take place. With these tricky situations in mind, it follows that these sites have caused controversy—especially surrounding the potential to enable what a supervised injection site is purportedly trying to stop.

Additionally, the fact that they would be monitoring an illegal action without any repercussions presents some ethical concerns and stumbling blocks to attaining scientific, accurate data.

How Are They Safe?

Perhaps the most direct and convincing benefits that these supervised sites provide are the “safer injection conditions…increase access to health services” and preventing deaths from drug overdoses: “one site in particular was able to “avert about 50 deaths in the first three to four years of operation.”

A less direct but equally (if not more) important benefit is that these supervised injection sites reinforce the scientific evidence that addiction is a biological illness and not a choice or a consequence for poor moral decisions by treating the people that come to them with respect and dignity.

It is this nonjudgmental perspective that “accepts that they are people first and foremost” which makes it more likely for those who are in need of addiction treatment to pursue it.

The Relationship Between Supervised Injection and Addiction Treatment

In regards to the sites enabling drug addiction—a recent study conducted on the effects of the supervised injection site did not capture any kind of “honeypot effect” or an increase in crime and illegal drug abuse; i.e., if the previously mentioned benefits can take place, the sites would not replace treatment, and the drug abuse would happen whether or not the supervised site was available, then what harm can truly come from these sites?

Supervised injection sites can make addiction recovery centers more accessible to the people who need their services the most. It is also important to remember that these injection sites are not intended to replace rehabilitation centers. They are only to be used as a stepping stone on the journey to receiving treatment.

For more information about The Aviary Recovery Center, heroin treatment Missouri, please contact us anytime at
(888) 998-8655. We’re here to help. 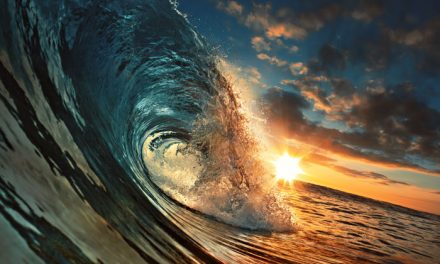 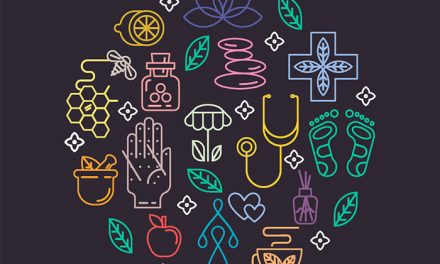 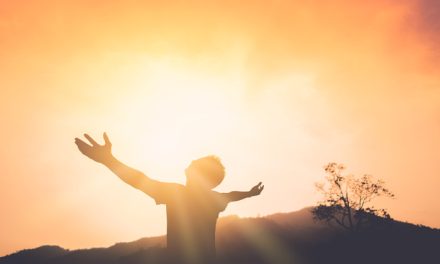 Some Advice You Can Quote When It Comes to Recovery Challenges