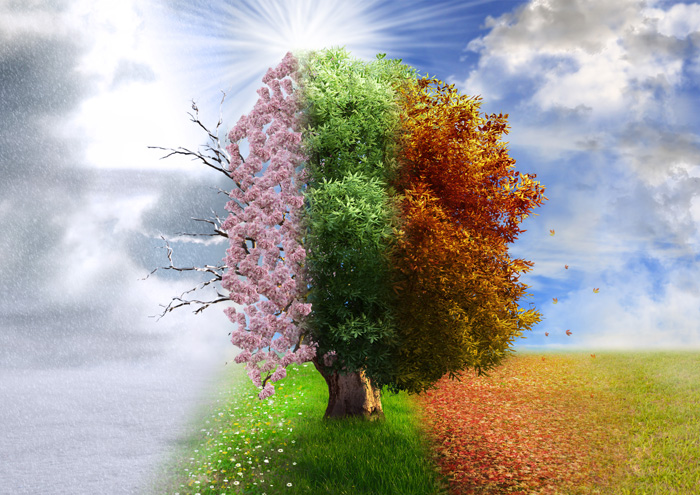 Which is worse for substance abuse: boredom or stress?

National holidays or the weekends? Living at home or on a college campus? Is there even a difference?

The truth is that addiction has no off-season. There is not a “substance abuse time of year” that you have to try to get through; using substances or staying sober is a daily decision.

However, there are qualities of both the summertime and the school year that can add to the desire or likelihood of substance abuse for those who are on a school schedule. Keeping these factors in mind can help you be conscious of the season’s influence and sensitive to how your environment can affect you, or how the seasons might be impacting your loved one’s addiction recovery.

Substance Abuse During the Summertime:

Substance Abuse During the School Year:

A student might pick up a habit of partying hard on the weekends in order to cope with the stress of the school week and then, during vacation, keep up that pattern even without the school stress. Or, a student might start partying during the summer in order to catch up with old high school friends and to fill the newly-found free time, then choose to keep up the lifestyle when school starts again.

In conclusion, it is hard to name one season as worse than another for substance abuse because, unfortunately, it takes place year-round. While we cannot pinpoint substance abuse on summer or school, we can use the different influences of each season to help us notice and get help when substance abuse is happening. 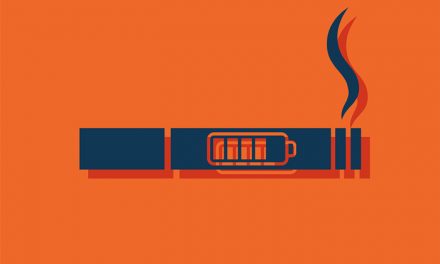 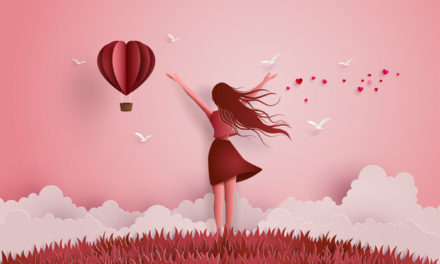 When You Love Someone with a Substance Use Disorder – Three Perspectives 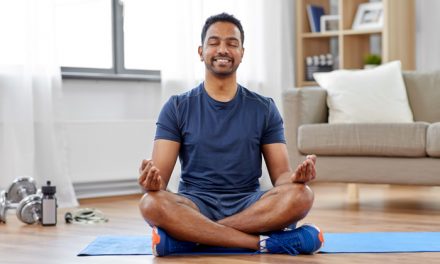