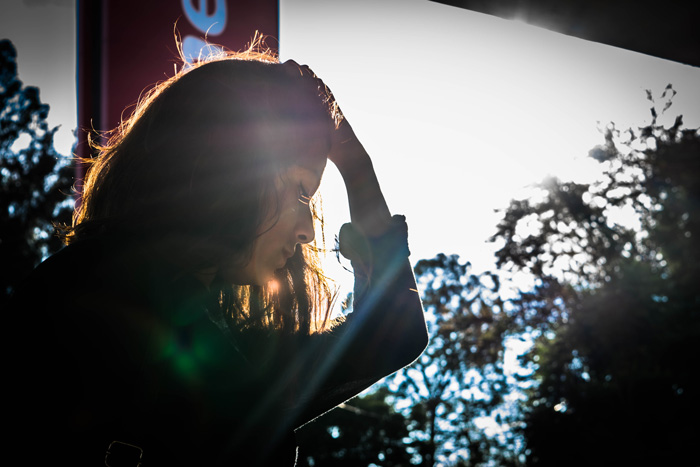 Regardless of the context—whether it is concerning substance use, sexual harassment, or racism—the term “victim” often comes with a negative connotation. We often blame the victim in these cases, as if they brought their suffering on themselves through their actions or attitude.

Especially in the context of the biological disease of addiction, the person suffering from the disease is often stigmatized as being at fault for not having the “willpower” to resist the substance and get their lives back on track. They are accused of having a “victim mentality,” as if they remain addicted on purpose.

This notion of a “victim mentality” can raise some eyebrows, spark some heated discussions, and raise up a slew of defensive walls. But why is this the case? And is it warranted?

Psychotherapist Beverly Engel is also very concerned with the recent dilemma of “When Did ‘Victim’ Become a Dirty Word?” Engel criticizes American culture as a whole for the way that we respond to people who are faced with adversity and trials. She focuses especially on the tendency to blame those who are negatively affected by something which was out of their control, and which has left them helpless and defeated.

In real life, this mindset toward those who suffer might look like blaming the victim for staying with an abusive partner or claiming that a person who lost their life to a drug overdose “brought this upon themselves.”

In summary, these are some of Engel’s main reasons for why Americans in general have grown used to villainizing the victim:

Anyone who has suffered at the hands of something out of their control is or has been a victim. For the most part, it is the quality of feeling helpless in the face of poor or abusive treatment from others or, in the case of addiction, from a substance, that defines someone who is a victim.

In the case of addiction, it’s important that victims of substance use disorder not get caught in a victim mentality. In an excellent article on how a person in recovery can break free from this victim mindset, Jackie Hammers-Crowell first explains its connection to addiction, and then digs into two methods for taking back control: 1) emotional resilience and 2) accountability.

Engel specifically warns against encouraging victims to just “push through the pain,” and chastises the lofty promise that a little more perseverance will unlock that “easy, speedy recovery.” However, Hammers-Crowell’s approach isn’t asking readers to do either of these things. Instead, she focuses on how people who are suffering can take back control of their lives without ignoring their pain.

She acknowledges that recovering from substance abuse must entail also healing from mental illnesses, poor coping habits, and unhealthy mindsets. This might be a life-long process, but its rewards will always be worth it.

By attending a recovery center that specializes in holistic treatment, you will ensure that the underlying emotional trauma will be validated and addressed. This follows Engel’s main call to action: to first legitimize and then provide space for the victim’s suffering.

From Victim to Victor

Hammers-Crowell nicely pinpoints the crux of letting go of a victim mentality: “Placing fault on someone else shifts responsibility, however. It gives away power that rightfully belongs to the person trying to find recovery.”

This is similar to how Engel criticized others’ tendency to shift the blame from perpetrators onto the victim in order to sweep under the rug anyone else’s responsibility. Clients struggling with victim mentality can blind themselves from the power within them to go after recovery.

If you or someone you love is ready to take back control from addiction, contact the Aviary Recovery Center in Missouri. With our full spectrum of recovery services, we can help in your journey from victim to victor.

For more information about The Aviary Recovery Center, inpatient drug rehab Lincoln MO, please contact us anytime at
(888) 998-8655. We are here to help.
Reference
www.psychologytoday.com/us/blog/the-compassion-chronicles/201504/when-did-victim-become-bad-word 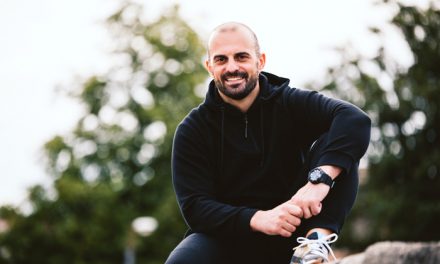 The Importance of Meaningful, Achievable Goals in Recovery 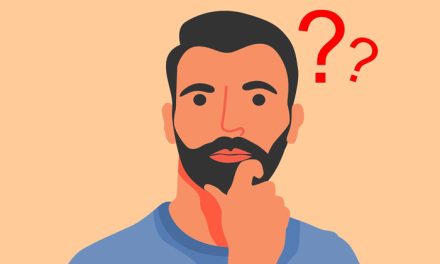 The Willpower Myth: What You Really Need to Get and Stay Sober 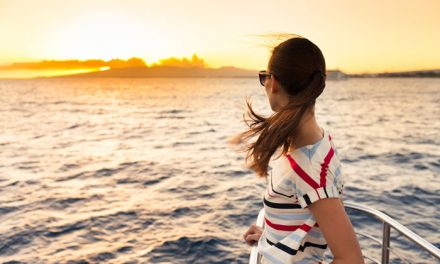 Recovering from Guilt and Shame 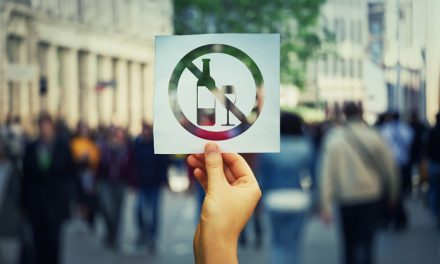