Perspectives of Addiction: Brother of a Recovered Addict 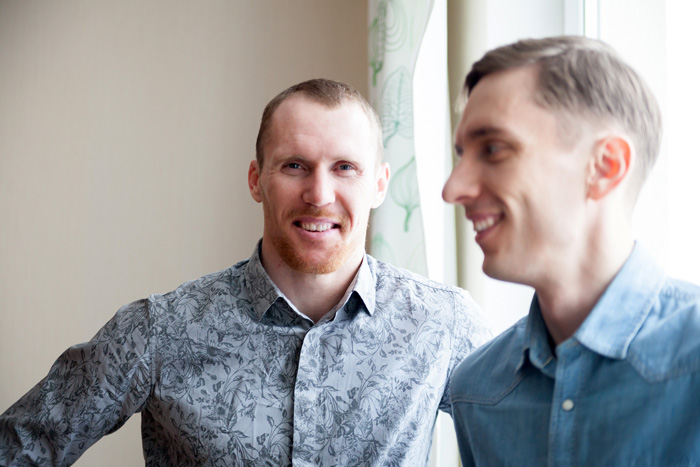 “He started smoking marijuana, which is what a lot of teens around that age start experimenting with. But for him it wasn’t ‘just experimenting;’ it became an addiction which led to other drugs and alcohol.” Daniel L. is a twenty-three year old who has always been protective of his younger brother and sister.

Perhaps because of their dad’s side of the family having a dense history of alcoholism, it took awhile for Daniel to acknowledge his little brother’s drug and alcohol addiction. “For the longest time, I thought that he was just a kid who was peer-pressured into smoking and liked it a little bit, so it was something he would do and try to hide,” said Daniel.

Daniel was about to move away from home when his brother started smoking weed. “I was the first person to catch him. We had a good talk, we both cried; I talked to him about what getting involved with drugs might lead to. I thought that was all that needed to happen, so I went off to college thinking that he had learned and that I had taken care of it.”

But their family began to realize that it was more than just typical teenage rebellion after their brother repeatedly went back to the substances despite getting caught and in trouble. “He continued to find a way to smoke weed no matter what the punishments or ramifications would be,” Daniel said. “The worst part was that anything that we said or did just didn’t matter to him anymore.”

For Daniel’s brother, addiction involved lies and stealing. “My parents took away his car, his phone, his bank account, but none of that seemed to work.”

His parents kept giving his brother the benefit of the doubt, and Daniel admitted that they “didn’t want to believe that it was 100% addiction.” This was a tense time in their family’s lives; he described them feeling “very on edge, paranoid, and anxious—mostly because we couldn’t trust him anymore, and that had never happened before.”

The next couple of years were filled with second chances, attempts at college, a local rehab program, and continued substance abuse. Eventually, Daniel’s parents sent his brother to an out-of-state rehabilitation retreat center in North Carolina. “That was hard, because after he left I didn’t see him again for about a year and a half,” Daniel said.

After treatment in North Carolina, Daniel’s brother then went to California for a transitional living program. He has recently graduated from that program, and, according to Daniel, “has now been living sober on his own for the past sixteen months!”

With some distance now from his brother’s low point, Daniel explained some of what he has learned about himself and about addiction. “It makes me sick to my stomach when I’m around others using weed socially. I know that many people can use it and it doesn’t take over their lives, but it happened to my brother and that means that it can happen to someone else, too.”

But the biggest impact on Daniel was clear: “My brother’s addiction affected me in that it’s made me less trusting of the people who are the closest to me.” He’s noticed that he feels overprotective and paranoid about his little sister making wise choices, and he knows that if he raises kids in the future, he’ll have to be wary of their choices in the same way: “As much as I want to freak out and pressure them not to do drugs, I don’t want to make them never open up to me or come to me with mistakes. But I can share my brother’s story to make them aware of addiction–especially because they might have that gene in them. And I’ll try not to beat myself up the way my parents did, because there really was nothing they could have done to change what happened.”

He then restated how crucial it is to remember that addiction is not a reflection of a person’s upbringing or character but is a disease; “an addict can come from a family that loved and raised their kid to the best of their ability.”

When asked what he would say to a reader who was in a similar situation, Daniel said: “If you don’t have a god, find one, because no matter what you say or do to your sibling, you’ll never have the power to change them yourself. Instead of feeling like there’s nothing you can do, just take every opportunity you can to be there with them, to listen and share advice if they want it. And then pray, if that’s your kind of thing, because it will feel so out of your control.”

If Daniel could speak to his brother or anyone struggling with an addiction, he’d say: “I have no clue what you’re going through, and I can’t tell you that I know the struggles that you have. But I am here for you and you know that when your temptations come, you can reach out to me in good or bad times. I have my failures and temptations as well, although they might not be the same as yours, so I understand what it’s like to go through life and to have those ups and down. Don’t feel shameful or guilty for what you’re going through. You’re no different than me or anyone else in our family.”

As incredibly difficult as his brother’s addiction was on their family, Daniel mentioned how the challenges brought their family together. He explained that in those kind of situations, “We have to either split apart or come together. And you really have to talk about it. We leaned on each other and have bonded over everything that’s happened.”

I asked Daniel how his relationship with his brother is today:

“Our relationship is good, not as good as I’d selfishly like, but all things considered it’s a healthy, open relationship that’s still healing—and that’s all I could ask for. We can’t really goof around like we used to or have those ‘brother to brother talks’ anymore (like talking about our Saturday nights out). But I’m there for him with whatever he wants to talk about, as he is for me. He’s my only brother, so I want to have the best relationship that I can with him and even if it’s not as I envisioned it, it’s still special to me.” 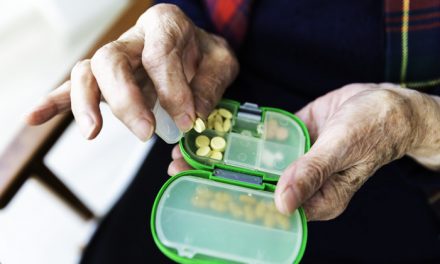 Addiction and the Elderly 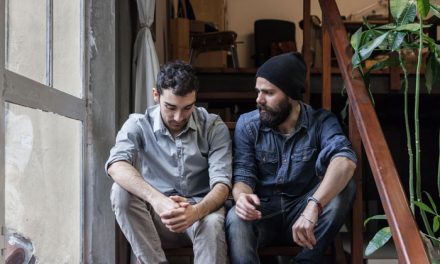 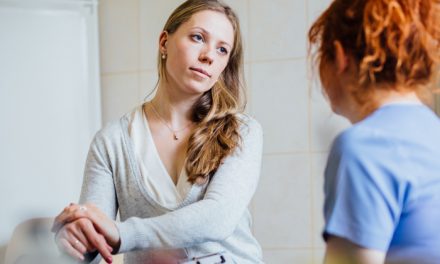 The First Week of Recovery: What to Expect in Detox 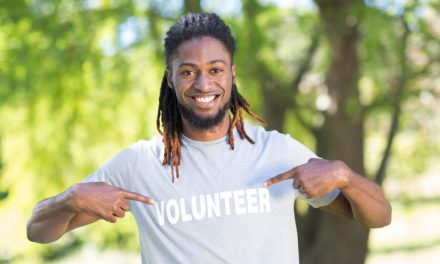 Benefits of Volunteering During Recovery