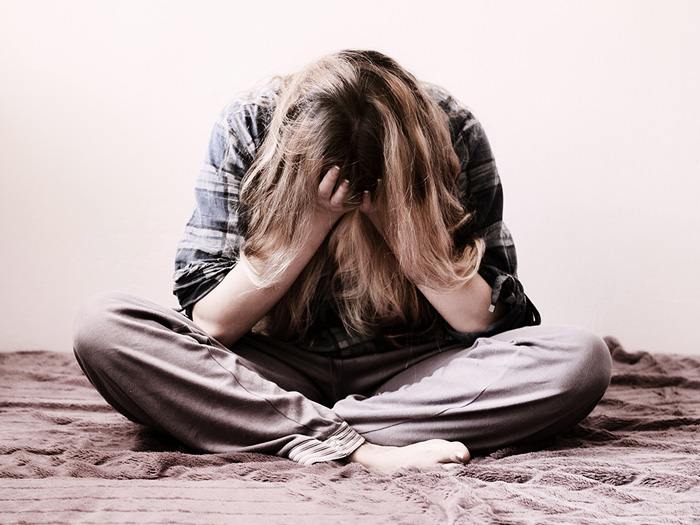 Not only do these personality factors overlap between addiction and suicide, but there is also research backing up the connection: “Individuals with a substance use disorder are almost 6 times more likely to report a lifetime suicide attempt than those without a substance use disorder.” While mental illness is the first risk-factor for suicide, substance abuse also holds hidden risks of suicide.

Using substances not only influences a person’s likelihood of suicide, but it can also become a means of suicide. An article from Psychology Today explains a direct correlation between alcoholism and suicide and notes that drug poisoning is responsible for 75% of suicidal deaths.

There are unspoken stigmas about addiction and suicide that greatly contribute to the growing suicide rates: “Over 40,000 people die by suicide each year in the United States” (NIMH). As is the case with substance abuse, these stigmas can be defeated through raising awareness. In an effort to overthrow stigmas and resist the connection between addiction and suicide, this article will show how to prevent suicide by disproving some of its myths and recognizing its symptoms.

Myth: Suicide is a cowardly, easy way out. It is an overreaction to commonplace life events, an act of revenge.
Fact: Suicide is a response to depression and a possible combination of mental illnesses and other factors. Just like addiction, mental illness is not a choice but a biological disease (Aviary, NIMH). It is insensitive and incorrect to place moral blame on someone whose perception of the world is so warped by mental illness that they wholeheartedly believe that suicide is the only answer. And if a natural impulse like revenge did contribute to their decision, they cannot be held accountable for not being able to dismiss an irrational thought due to the state of their mental health.

Myth: Only white teenage males die by suicide.
Fact: Suicide does not discriminate. It is a cause of death that afflicts every single demographic: age, gender, race, sexual orientation, economic status, religion, etc (AAS). Even if some groups of people have higher rates than others, the possibility of someone dying by suicide is present for anyone with a history of depression and/or mental illness.

Myth: Suicide is an attention-seeking call for help.
Fact: Now this is not necessarily a myth, but it is important to clarify that those who attempt suicide are not seeking attention in an egotistical, conceited way; they are seeking attention in a life-dependent, survival way. If a person was close to dying from starvation and called out for some food, they would not be brushed off as “selfish.” Suicidal people are just as desperate and close to death as a starving person; unfortunately, they are less likely to receive the help they need to live another day.

Myth: Suicide is unpredictable.
Fact: There are many symptoms of someone contemplating suicide, and these signs are the first, tentative cries for help. Sometimes someone’s mental illness is so deeply ingrained or they are so caught up in suicidal myths that they cannot acknowledge their symptoms as cries for help. This makes it especially important that family members and friends recognize suicidal tendencies; intervention by loved ones is the most effective way to prevent suicide.

If You Recognize Any of These Symptoms (In Yourself or Someone Else):

Again, if you recognize any of these signs or are having suicidal thoughts, please contact any of the above resources or at least reach out to a therapist, psychologist, doctor, rehabilitation center, religious leader, friend: anyone you trust. Especially if you are the witness to the symptoms, it is imperative that you take action, even if it feels overdramatic, or if you worry that you might be ‘crossing a personal line,’ or offending the person.

In a TEDTalk, “The Bridge Between Suicide and Life,” Sergeant Kevin Briggs, a retired policeman who worked for many years on the Golden Gate Bridge, shares many moving and eye-opening experiences of his conversations with people attempting suicide at the bridge. His talks with these people convinced many of them to choose life. Sergeant Briggs shared another point as well: of the 1-2% of people who jump and survive, many of them said that the second they let go of the railing, they knew that they had made a mistake and wanted to live. This chilling observation, almost a voice from the other side, is especially powerful for people who are considering suicide and for those who have lost loved ones to suicide.

Addiction and suicide are some of the most difficult and incomprehensible tragedies; while addiction cannot always be prevented, suicide can be. More people than it is comfortable to acknowledge have been affected in some permanent way by addiction and/or suicide.

At the same time, these tragedies are never anyone’s fault; placing a burden of that magnitude on someone can never result in any good. But good can be done through preventative actions. Try to be aware of suicidal signs, to be kind, and to really listen to one another. And remember, suicide is never the only option–it should never be an option at all.

For more information about The Aviary Recovery Center, please contact us anytime at
(888) 998-8655. We’re here to help.
Source
www.psychologytoday.com/blog/real-healing/201402/suicide-one-addiction-s-hidden-risks 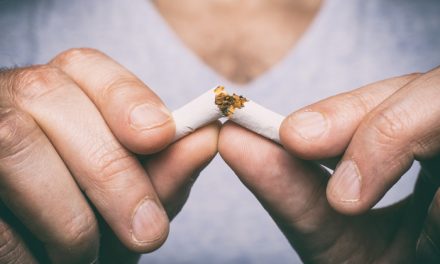 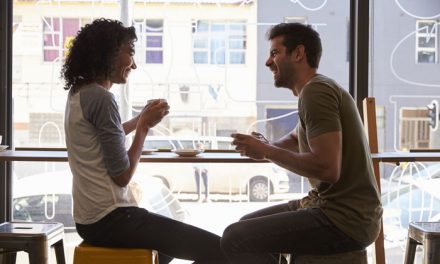 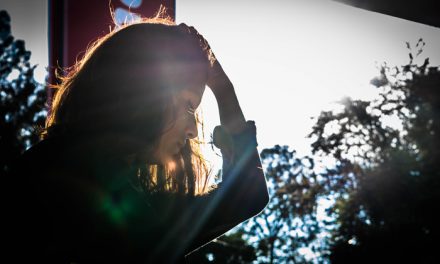 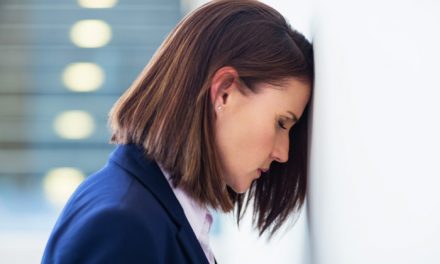 Addicted to Success? High Achievers and Substance Use Disorders