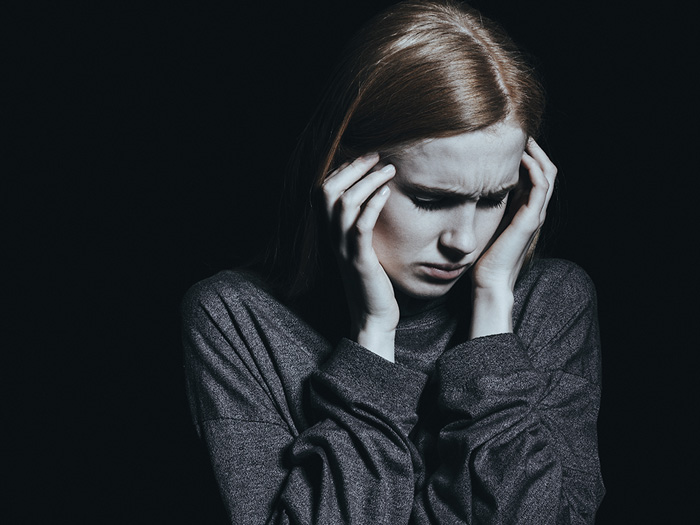 Separately, eating disorders and substance abuse addictions are dangerous physical illnesses; when someone is struggling with both (as is often the case), the harmful consequences can be greatly intensified.

According to the National Eating Disorder Association (NEDA), as many as 50% of people with an eating disorder are also struggling with substance abuse, which is “a rate 5 times greater than what is seen in the general population.” The National Center on Addiction and Substance Abuse (CASA) conducted research examining this same connection in 2003, and stated that 35% of individuals with substance abuse addictions were also struggling with eating disorders.

Through CASA’s study it was revealed that the two types of eating disorders that had the strongest link to substance abuse were anorexia nervosa and bulimia nervosa. Anorexia nervosa is identified by weight loss, difficulty to obtain an appropriate weight for age, height, and gender, and often a distorted body image. Bulimia nervosa is characterized by “a cycle of bingeing and compensatory behaviors such as self-induced vomiting designed to undo or compensate for the effects of binge eating.”

One of the connections between eating disorders and substance abuse is weight loss and weight gain. There are many substances that someone suffering from an eating disorder might turn to in an effort to try lose weight. These addictive drugs could be caffeine, nicotine, diet pills, and prescription medications like Adderall, Vyvanse, laxatives, and diuretics. Most of these substances are stimulants that “suppress appetite or ramp up metabolism.” Eating Disorder Hope explains the danger of relying on substances to lose weight or purge, as these drugs can “graduate to cocaine, meth and even crack to maintain that desired goal.”

Another link between substance abuse and eating disorders goes back to the root of both illnesses. Eating disorders and addiction have similar factors that increase the risk of developing them, factors such as family history of mental illness, the biological and chemical makeup of the brain, certain neurotransmitters, environmental triggers, and trauma (NEDA). As both illnesses entail compulsive and impulsive behaviors, they are often defined by the continuation of said behaviors despite consequences of repeated physical, emotional, and social harm.

Another link between eating disorders and substance abuse is the tendency to develop substitute addictions during the recovery process for either illness. Any type of addiction can be used as a coping mechanism or a way to escape unresolved, inner issues. Because eating disorders and substance abuse can stem from inner issues of identity, mental illness, trauma, hereditary and biological factors, it is critical that both illnesses are treated through comprehensive approaches (i.e. cognitive and dialectical behavioral therapy) that work to get to the underlying cause.

The endorsement for a comprehensive recovery process cannot be overstressed or overlooked. It is critical in gaining control over addictions and illnesses because if the underlying issues are never resolved, then the addictive behavior will continue to resurface and simply manifest itself in different areas of life. 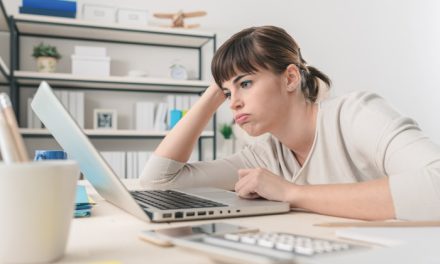 Boredom Can Be a Devilish Problem for a Person in Recovery 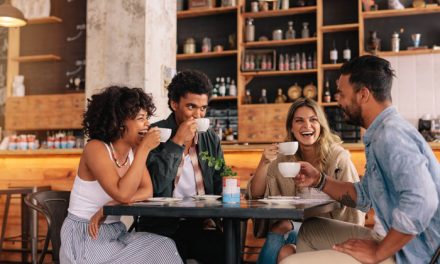 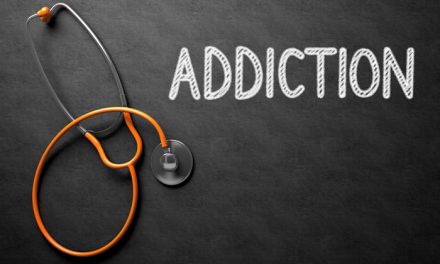 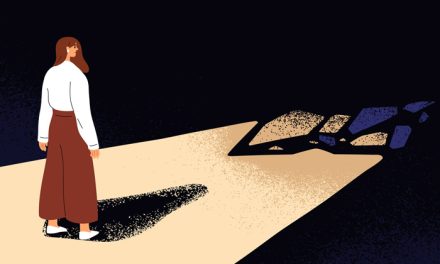 Staring Down the Scariness of Relapse