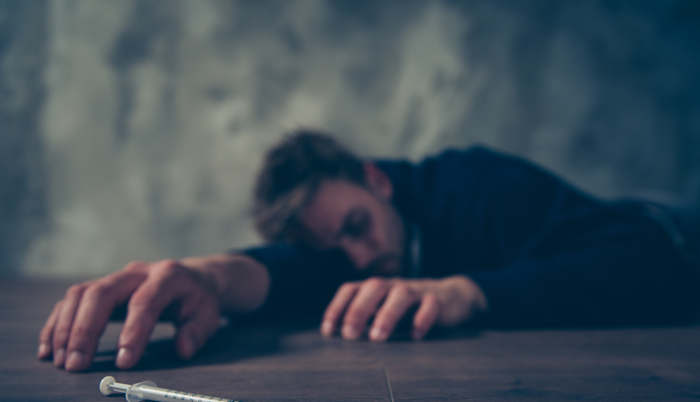 While this statistic is alarming indeed, we must be wary of believing in overdose myths.

It is important that we educate ourselves and help others around us to become more aware. Misinformation and unfounded stigmas can keep people from receiving the alcohol and substance abuse treatment that they need.

Symptoms of an Overdose

The CDC states that the following symptoms suggest someone may be experiencing an overdose:

1. Myth: You can only overdose on illegal substances.

Reality: The root of this myth might stem from how celebrity deaths and relapses are covered in the media in ways that sensationalize addiction and reinforce the shameful societal stigma. But in actuality, 400,000 of those 700,000 deaths from drug overdoses involved both prescription and illicit opioids (CDC). Additionally, overdose deaths can often be a result of cross-contamination of illegal and prescription drugs.

Opioid overdose deaths have been an American epidemic since the 90s, starting with the abuse of prescription medications. The most commonly abused opioid medications were methadone, oxycodone, and hydrocodone. In 2010, the abuse of heroin rose. Finally, the abuse of synthetic opioids like fentanyl became the dominant form of opioid addiction in 2013 (CDC).

2. Myth: You cannot overdose from alcohol.

Reality: You can overdose on alcohol, but this is usually referred to as alcohol poisoning. The dangers of alcohol seem to be less notorious when compared to the societal taboo of illegal drugs, but beer, wine, and hard liquor are equally harmful when abused.

Binge drinking, or drinking large quantities of alcohol over a short period of time, does not give your body a chance to properly process and digest the alcohol you are intaking. The body will respond with symptoms similar to an overdose: i.e. unconsciousness and unresponsiveness, irregular or slow breathing, vomiting, etc. In the most severe cases, alcohol poisoning can lead to coma, brain damage, and death (NHS).

Another similarity between these two is the necessity of immediate medical care. Alcohol poisoning can be fatal if treatment is not received.

3. Myth: If you overdose, you are going to die.

Reality: While it is unfortunately true that many drug overdoses lead to death, this is not always the case. This is why it is important to be able to identify the symptoms of an overdose and to seek medical attention ASAP.

Immediate medical care and access to a comprehensive addiction recovery treatment program are crucial to recovering from an overdose. For example, there is naloxone which is a non-addictive, life-saving drug that can reverse the effects of an opioid overdose when administered in time. This should be followed by inpatient residential care to provide the counseling needed for lasting sobriety.

Many states have Good Samaritan Laws which legally protect both the person seeking help and the person who overdosed (in the situation of illegal drug possession and/or underage drinking). In an awareness campaign aimed at spreading awareness of how to prevent drug overdose deaths, the slogan was “It only takes a little to lose a lot.”

Reality: There are some situations where an overdose is intentional—i.e. in the case of a suicide attempt—but most overdoses are not. There are a variety of situations in which an overdose can take place: from a child accidentally getting into the medicine cabinet to a medication being incorrectly prescribed or over-prescribed. In the case of illegal drugs, substance cross-contamination is a growing concern.

Another example of how overdoses can occur is when a person has been sober for a while, but then goes back to using a substance at the same high levels that they were before detoxing. If their body does not have the same tolerance levels that they used to, it is likely that they will go into overdose.

5. Myth: Going into overdose is the point of no return.

Reality: As previously mentioned, going into a substance overdose does not always result in death. While it is certainly dangerous and it can be a source of trauma for the person’s loved ones, overdosing can sometimes become a wake-up-call for those functioning under the warped perception of addiction.

In situations where the person can receive immediate medical care and access to substance abuse treatment, this myth could not be farther from the truth. Sometimes rock-bottom needs to be hit before the person struggling with addiction is able to internally commit to a recovery program.

When the affected individual is willing to seek help, overdose can be the beginning of a new journey: recovery.

For more information about The Aviary Recovery Center, drug detox Missouri, please contact us anytime at
(888) 998-8655. We’re here to help. 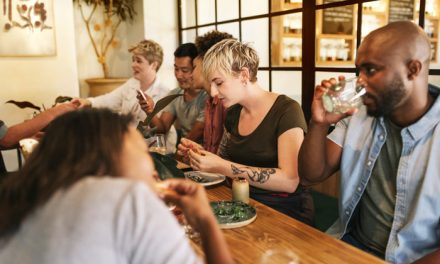 Summertime Solutions for Those Who Are Trying to Stay Sober

Opioids Like Hydrocodone and Oxycodone Can Help—But Can Also Harm 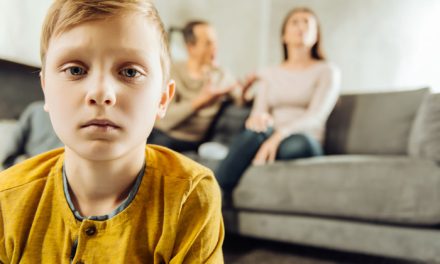 Substance Use Disorders Cause Disorder for the Whole Family

Getting on the Same Page – What to Expect from Family Therapy