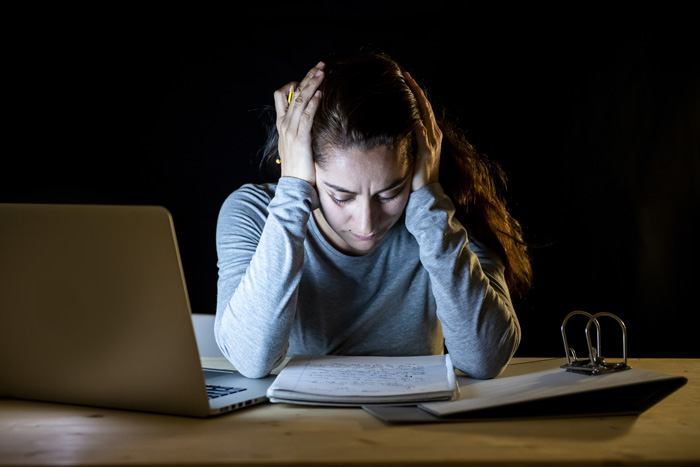 The abuse of stimulant prescription drugs like Adderall and Ritalin is unfortunately a frequent occurrence among young collegiate adults.

These drugs are often used recreationally and/or as a way to get ahead in academic settings.

Drugs designed for ADD and ADHD are effective in treating these very real mental illnesses. However, the degree to which these medications are being abused is terrifying—especially at high profile schools and universities.

At many high profile universities, Adderall (commonly referred to as “Addy”) abuse is not only found in recreational settings. Yet, this revelation is not incredibly surprising. It makes sense that if this drug is being abused in academic settings, it would be a bigger issue in places where academia is valued at a higher level.

The pressure placed upon these students is most likely unimaginable for the majority of people. Ivy League alum and freelance writer, Charlotte Lieberman, tells her story of developing and recovering from an Adderall addiction: “Almost everyone in my circle at Harvard took a friend’s Addy on occasion. Some were crunch-time pill poppers who relied on Adderall to survive finals week; others were disinterested semi-slackers who used it to motivate themselves for classes they didn’t care about. And then there were people like me: academically obsessed library dwellers who got a feverish aura about them whenever the drug was mentioned.”

When considering what the majority of young adults in college desire—especially at a prestigious school—academic achievement is close to the top of the list. Throughout the American school experience, students are molded to value and strive for good grades and high performance, and are conditioned to believe that these things really are the key to success and therefore also the key to happiness. Thus, if some inanimate object was defined as a tool that improves focus, it follows that it would spread like wildfire across campuses and especially at schools that are intensely competitive.

Lieberman cites Dr. Christopher Lane from Northwestern University, who describes this inanimate object as “as a quick fix. A kind of cosmetic psychopharmacology.” According to a research study dedicated specifically to this epidemic, Dr. Andrew Adesman found that “one in five students at an Ivy League college reported misusing a prescription stimulant while studying.”

There has been coverage and debate (like in Adesman’s work) over whether or not it is cheating for students who are not diagnosed with ADD/ADHD to use these medications as a stimulant for studying and taking exams. The perspective of this dilemma being a significantly illegal problem has also been taken.

However, neither of those aspects should be the main takeaway or the controversial parts of this research. The distressing issue of stimulant drug abuse in college reflects two pressing social problems:

The most alarming part of Adesman’s evidence might be that it was recorded in 2014 and seeing how addiction myths and the pressure to “do better” have sadly not improved, the ubiquitous nature of college drug abuse does not look promising.

If you have become reliant on Adderall in order to cram for an exam or to pull an all-nighter, take a step back and consider where you are at in life right now. Is turning this assignment in on-time worth potentially developing an addiction? If you are starting to believe against your better judgement that maybe that pill will help you get the perfect grade, will you really be proud of the achievement if you know that you had to abuse a prescription medication to get it? If you tell yourself that it is not a big deal if you only do take these drugs around finals, then you are positively reinforcing a dangerous habit that can grow out of your control far too easily.

If you have stumbled upon this article through a frantic Google search like that of Lieberman’s 5 A.M. Addy-induced panic attack, contact an addiction recovery center like the Aviary. You are not alone—what you are going through is nothing to be ashamed of, there are resources waiting for you, and there are many people who want to help you see that you are “enough” without those drugs.

For more information about The Aviary Recovery Center, residential inpatient drug rehab in Missouri, please contact us anytime at
(888) 998-8655. We’re here to help. 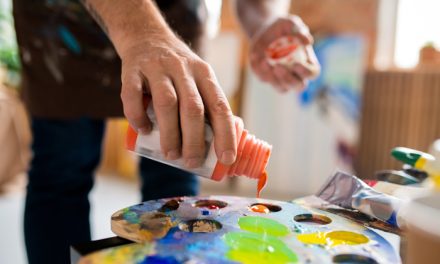 Finding Your Creative Soul Can Support Your Recovery Efforts 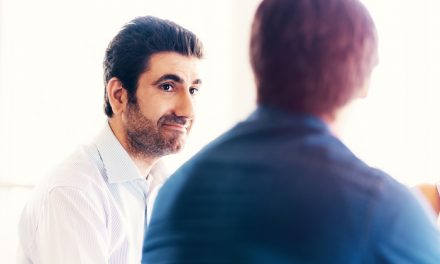 Telling Your Boss About Your Addiction 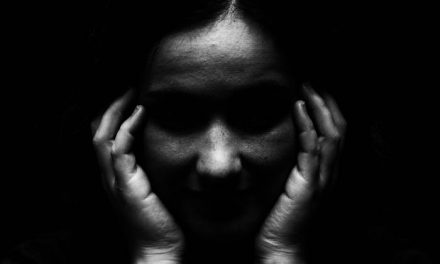 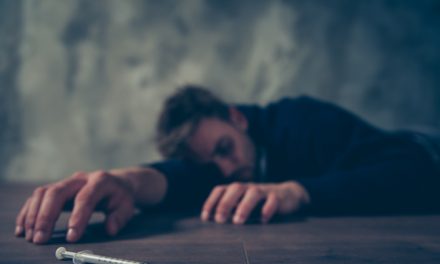