The use of drugs and alcohol comes with many dangers. Among the most dramatic and dangerous is the risk of overdose—consuming enough of a substance that the user’s body is overwhelmed and unable to cope. An overdose is a life-threatening event that requires immediate medical intervention. Even if an overdose does not result in death, there is significant risk of severe damage to organs.

A Full Blown Emergency — Whether Accidental or Intentional

Overdoses happen in a variety of ways. Among the very young, accidental overdoses are a real risk. Children may mistake pills for candy (or simply be curious) and ingest enough to put their lives at risk. It is essential that all medications be kept out of the reach of children and properly secured. These concerns also apply to older children or adults with mental impairments.

Intentional overdoses can be the result of the risky pursuit of a more intense high. Or they may be the result of a suicide attempt. Again—this simply cannot be overemphasized—immediate medical attention is necessary for anyone experiencing an overdose, regardless of the substance involved or the reason for the incident.

No Universal Standard – Overdoses Can Be Unpredictable

It would be easier to guard against overdoses if there were a simple formula for every substance: take this much and you will overdose. But of course, that’s not the way it works.

Every person responds to drugs differently. As a result, it is seldom clear how much of any given substance will affect any given person. That means the dangers of overdose—especially when someone is using illicit substances—are always present.

Long-term drug users—those who are almost certainly suffering from a substance use disorder—may place themselves in danger of an overdose because they can build up a tolerance for their drug of choice. As that tolerance develops, it takes more and more of a drug to achieve the same effects. Desperate for the high, a person with a substance use disorder may well put themselves at risk by continually increasing their intake. As noted above, the tipping point—the moment when the threshold for overdose is exceeded—is extremely difficult to predict.

Those who have gone through rehab and entered recovery are at particular risk of overdosing if they relapse. After months (or even years) of sobriety, their body may no longer tolerate drugs—particularly at the level it did before they entered rehab—and so a relapse carries extra risk.

New users of drugs are not immune from overdoses, either. Because they have no idea how a particular drug will affect them—and because they may first take drugs in the presence of a more experienced user with a higher tolerance—a first-time use could quickly devolve into an emergency situation.

Symptoms of an overdose vary and are dependent on various factors including the specific drug in question and the amount ingested. That said, some common symptoms include slowed (or even stopped) breathing, extreme lethargy and difficulty remaining awake, struggling to bring things into visual focus, involuntary and often jerky movements, and the loss of consciousness.

If someone overdoses on heroin or another opiate, which are depressants, they may become so sedated that their respiratory system completely shuts down. In contrast, a cocaine user experiencing an overdose may become overwhelmingly anxious and stressed. No matter the symptoms, the person experiencing the overdose must receive medical attention as soon as possible.

Users of a wide array of drugs—both legal and illicit—are at risk overdosing. Some of those drugs include:

Dr. Andrew Kolodny, who serves as the director of opioid policy research at Brandeis University, discussed the dangers of opioids with The New York Times: “We have roughly two groups of Americans that are getting addicted,” Dr. Kolodny explained. “We have an older group that is overdosing on pain medicine, and we have a younger group that is overdosing on black market opioids.”

Another article in The New York Times reveals that Narcan—a drug intended to counteract the effects of an opioid overdose—is proving ineffective as a treatment for synthetic opioid overdoses involving drugs like fentanyl and carfentanil. Synthetic opioids accounted for more than 19,000 deaths in 2016, a significant percentage of all drug overdose deaths that year. Prescription painkillers and heroin were not far behind.

If you or a loved one is struggling with a substance use disorder, it is important to get help before you experience an overdose. At The Aviary Recovery Center we have the tools and expertise necessary to help you get sober and stay sober. That said, if an overdose occurs, we hope you will see it as an alarm that encourages you to seek help immediately. Once the immediate crisis is past, we’re here to help you build a foundation for your ongoing recovery. 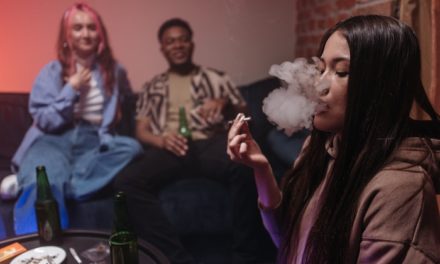 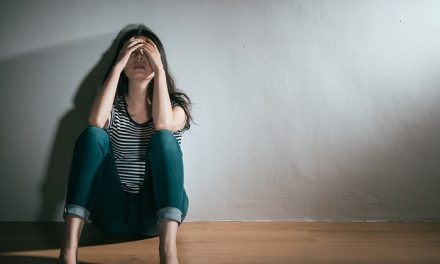 How Addiction Affects your Brain, your Life, and your Family 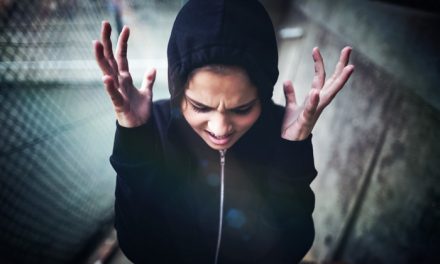 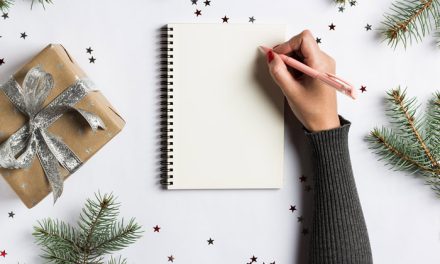 Your Very Own Sobriety Celebration Gift List for the Holidays